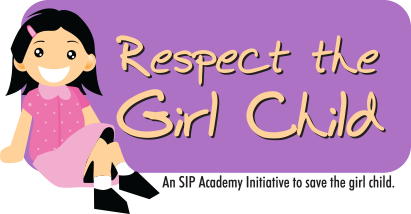 I
pledge to respect and support my daughter

Ms.
in her choices relating to her Higher Education and Career.

The falling sex ratio in our 2011 census shook us into action. We are extremely concerned as this will have serious ramifications for our society in the years ahead. Keeping this in mind SIP Academy India adopted an initiative on “Respect the Girl Child” as our core Corporate Social Responsibility for the next 5 years on 5th August 2011- Our Founding Day Anniversary.

We, as an Organization take immense pride in having developed numerous confident and enterprising women in various roles such as Course Instructors, LCLs, Master Trainers, Area Heads, State Heads and Employees. Our team of women has not only transformed our Organization, but also in many ways the society they are living in.

The first task is to spread awareness about this very serious issue. We want all associated with training & developing children as change agents.

In 2011, we also initiated one campaign – A pledge for parents of boy child, “I will not take Dowry.” The drive for this initiative was mainly because parents of the girl child have to spend money as dowry due to social pressures. In the prevalent socio-economic realities, most parents find their hands tied to get substantial money for dowry. In a majority of cases they end up carrying a lifelong burden of loans.

To create Social consciousness we introduced a pledge card that parents can volunteer and sign on the card and vow not to receive or demand dowry for their son’s marriage.

In 2013, we initiated another campaign this time for parents of girl children – A pledge card saying “I pledge to support and respect my daughter in her choices relating to Higher Education and Career.”

Many SIPians and associates have taken this vow and signed the pledge card.

for further information , you can write to our CSR official : vanipriya@sipacademyindia.com 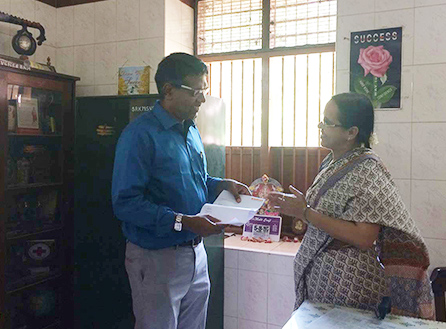 Dinesh handing over check to the principal of Sharadha Vidyalay School, Chennai. 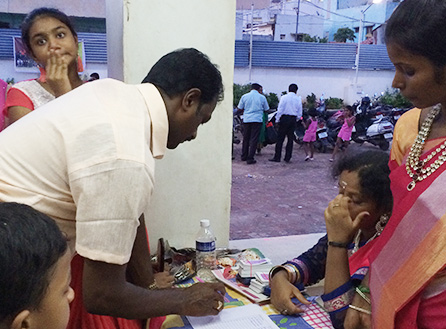 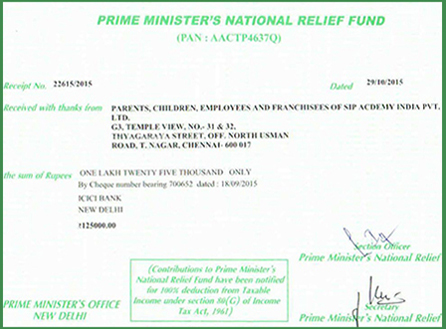 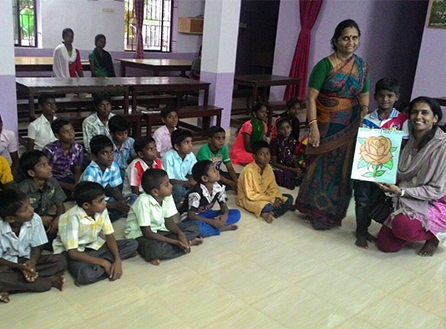 Joy of Giving Week (Chennai) - Students of LCL Mrs. Susena from SIP Maanas Academy, Padur (Chennai) gave thank you letters and gifts to their maids and security guards as a token of gratitude during the Joy of Giving Week. Students also gave gifts to under privileged children from an NGO nearby 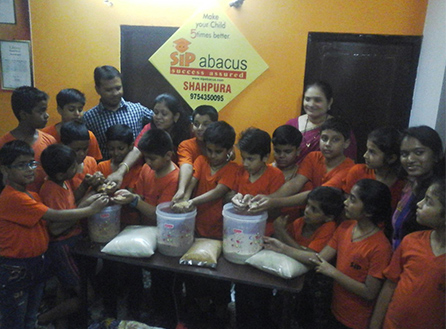 Joy of giving week- 100kgs of grains was collected by students of SIP Shahpura, Bhopal for the drought affected areas of Marathwada 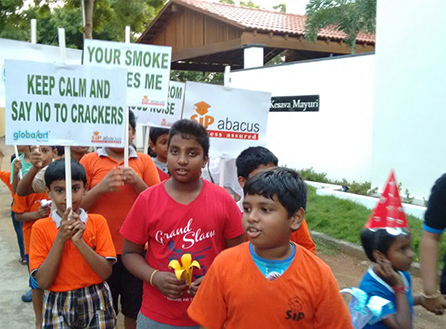 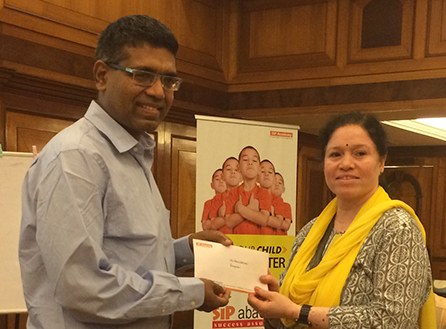 Dinesh handing over checks to those affected by Chennai flood. 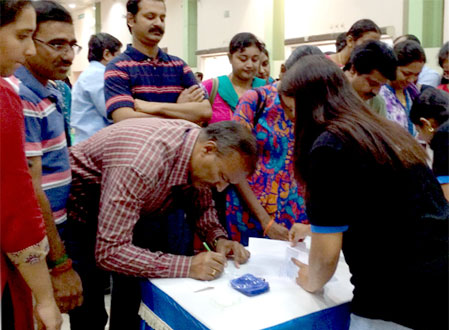 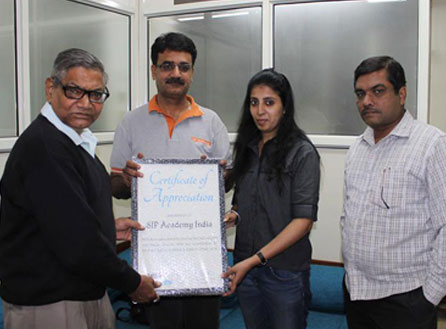 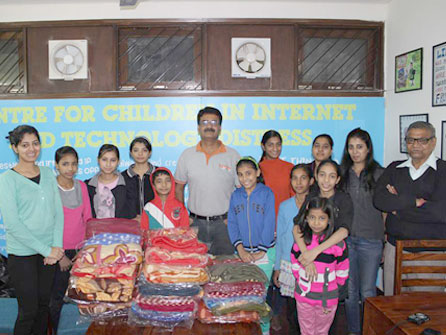 Kashmir Relief Project- A total of 4 lakhs was collected from employees, channel partners, licensees and parents. The amount collected was used to donate 2000 blankets to the affected areas through Uday Foundation, a Delhi based NGO. 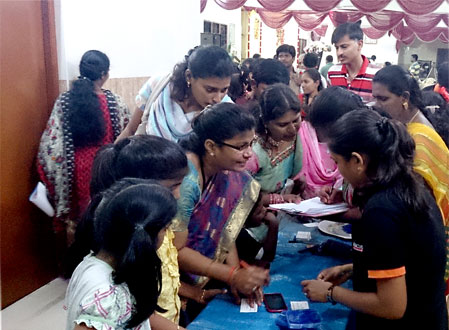 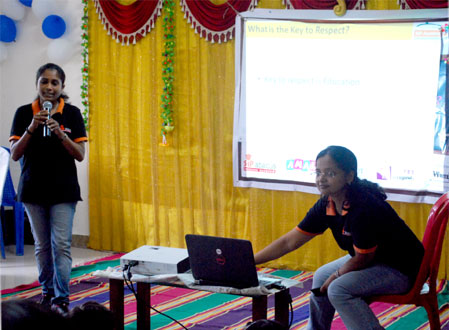 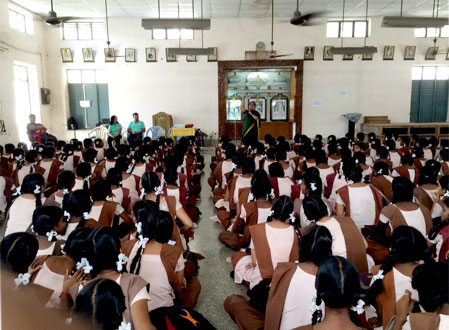